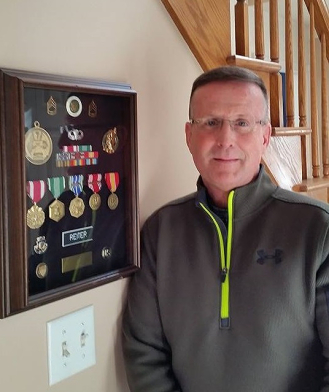 Here is SFC Bob Reiter with his awards and achievements

21 years of service. During the time in the

Army he trained on the M-60 main battle tank,

and was one of the first soldiers to train on the M1 Abrams main battle tank.

Stationed in Schweinfurt, Germany with the Army`s

His Battalion was the first to field the M-1 Abrams main battle tank. Assigned to the 3/64th Armor Bn in Schweinfurt, Germany.

Following retirement, he worked for the US. Army ROTC Dept at John Carroll University for 13 years, as their Human Resources technician GS-7. Retiring in Aug of 2014.

Currently he works for the Veterans Administration as a personal security assistant. 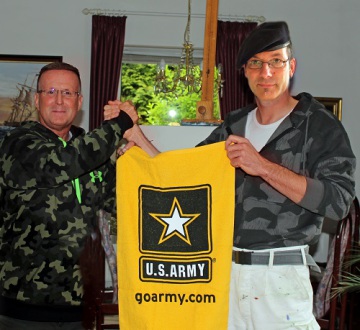